This event is postponed. For updates, please register. 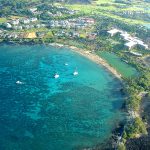 Enjoy talking with others in a relaxed, professional atmosphere. 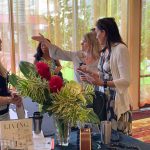 Meet interesting people a part of our local community. 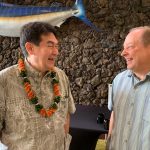 Have a conversation on market trends & impacts over light refreshments.

Windermere Real Estate is committed to actively enriching the communities in which it serves. With that in mind, Windermere established an Annual Hawaii Island Economic Summit. Windermere C and H Properties will be presenting 2 incredible speakers to spark conversations on the impacts of global, national and local economic trends.

This conversation is for local community leaders, business owners, & individuals to help them understand how to respond and react to these changes.

4/16/2019 Experts say market should be stable and slow, which is good news 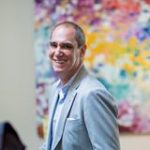 Matthew Gardner is responsible for analyzing and interpreting economic data and its impact on the real estate market on both a local and national level. Matthew has over 28 years of professional experience both in the U.S. and U.K.  In addition to his day-to-day responsibilities, Matthew also sits on the Washington State Governor’s Council of Economic Advisors; chairs the Board of Trustees at the Washington Center for Real Estate Research at the University of Washington; and is an Advisory Board Member at the Runstad Center for Real Estate Studies at the University of Washington where he also lectures in real estate economics.  Matthew is also one of a select number of economists who provide their housing market forecasts to Reuters for their Home Price Forecast Survey and also participates in Zillow’s Home Price Expectation Survey. 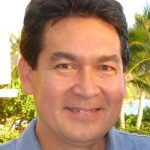 Paul Brewbaker is an economist and Principal of TZ Economics, a consultancy involved in corporate work and litigation support in Hawaii. He has studied the economy of Hawaii for the past 25 years and previously served as Senior Vice President and Chief Economist of Bank of Hawaii. Paul is a graduate of Stanford University, did graduate work at the University of Wisconsin at Madison, and received his Ph.D. in Economics from the University of Hawaii. He has lectured extensively in international, monetary, and financial economics. Paul is a member of the American Economic Association, the American Finance Association, and the National Association for Business Economics, from which he received the Certified Business Economist designation.

Thank you for your inquiry.